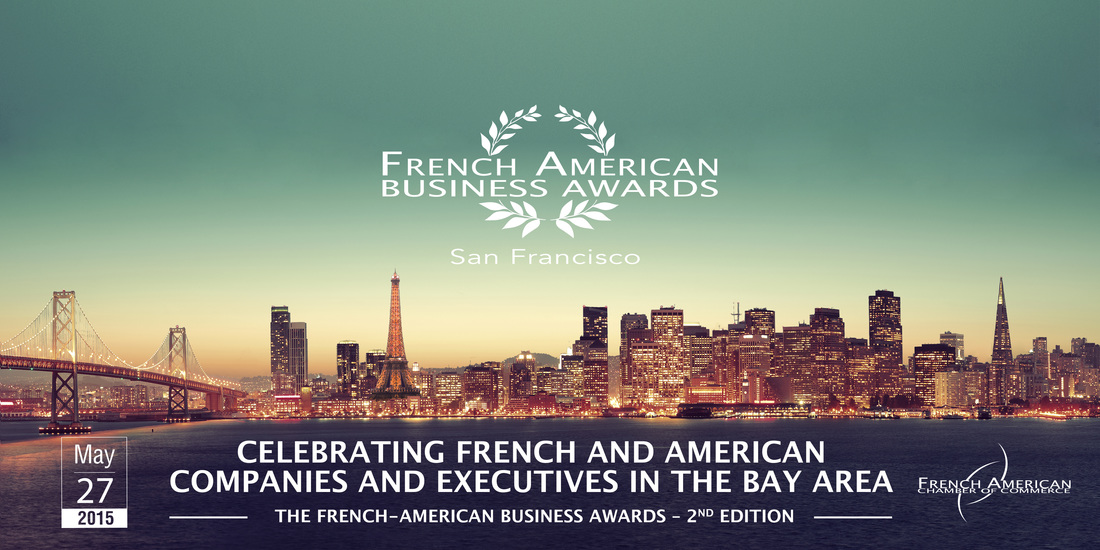 Listed in the order of the Ceremony
​
AGRIBUSINESS

Gold Award: H&A Financing and Services: Very involved in the local French business community, our winner suports the wine estates in the management of their barrels from the acquisition to the resale and even the recycling. Thanks to this company, winemakers can focus on their priority: making high quality wines!

Special Distinction: Pellenc America: "All winemakers use this brand!" said one of the jury members. Indeed, our Special Distinction offers a wide range of qualitative and innovative products, and is very serious about after-sale support. 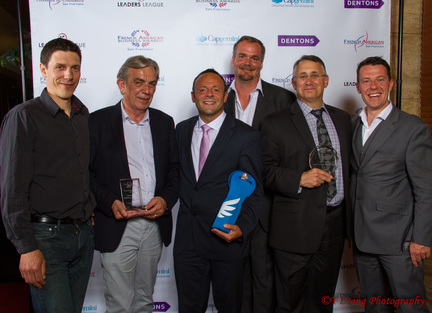 Gold Award: La Folie:  Our Gold Award has realized the perfect mix between tradition and innovation. The owner has now 3 French brasseries, 2 steak houses and one fine dining restaurant where the French President likes to have an intimate, simple meal with a few friends when he comes to San Francisco.

Special Distinction: Atelier Crenn: This restaurant received one Michelin star during its first year of existence. Its chef represents the innovative young generation and was the first woman in the USA to receive a second Michelin star in 2012. 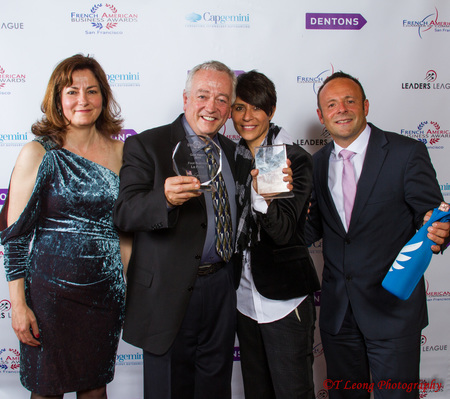 HIGH TECH, OVER $20 MILLION IN REVENUE OR FUNDING

Gold Award: Scality: Created in 2009, believing that the data storage market will soon be completely driven by software, our winner now employs over 100 people. Very active in the community, its CEO has built a bridge between France and Silicon Valley.

Special Distinction: TangoMe: This company allows people to communicate for free by text, voice and video. Its app counts more than 300 million registered members in 224 countries and 15 languages. In 2014, it raised $280 million after a round lead by the Chinese group Ali Baba. 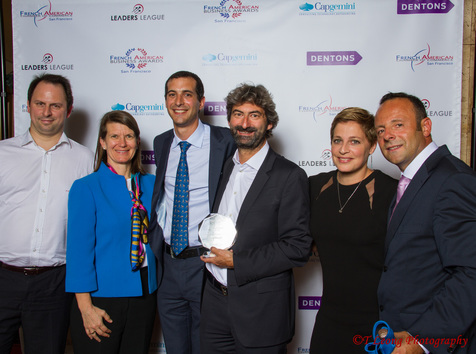 HIGH TECH, UNDER $20 MILLION IN REVENUE OR FUNDING

Gold Award: Ifeelgoods: Its turnkey end-to-end platform has seduced 300 leading brands. For the past five years, the company has successfully powered 1000+ reward campaigns in over 30 countries.

Special Distinction: Stupeflix: This company helps people themselves via video, making it much easier to produce high quality video edits in real time. Its app was recently chosen by Apple as App of the Year in 34 countries. 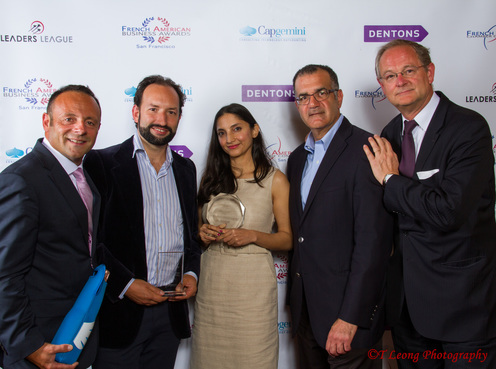 Gold Award: BioMarin: Our Gold Award is a world leader in providing therapies to treat patients with rare genetic diseases. Its French CEO was appointed 10 years ago. Under his leadership, the narket capitalization of the company went from $450 Million in 2005 to $9 Billion in 2014.

Special Distinction: Adynxx: This clinical stage biotech company is dedicated to improving health and the well-being of millions of patients currently suffering from acute, persistent or chronic pain. Its main drug candidate, AYX1, should be commercialized by 2017. 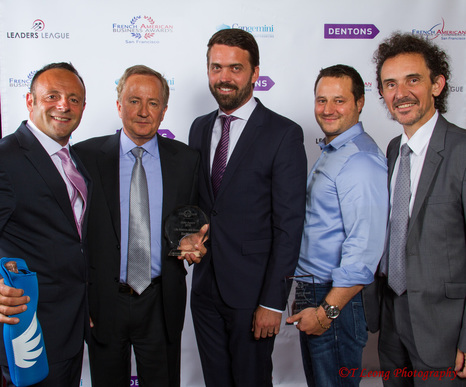 PERSONALITY OF THE YEAR

Gold Award: Renaud Laplanche: Throughout his career, this entrepreneur has tried to fix inefficiency. In 2006, it is the inefficent banking system that inspired him. 8 years later, his company realized one of the largest US-based internet IPO in history.

Special Distinction: Domninique Crenn: The jury members were very impressed by this talented visionary who already has strong milestones in her young and successful career. She is a pioneer in her field. We can't wait to taste her new bistro in Hayes Valley!
US INVESTMENT IN FRANCE

Gold Award: Intel Corporation: Our winner's first office in France opened in 1974. For the past five years, it has created 1000 direct jobs, by opening 7 R&D centers throughout the country, focusing on the smartphone and tablet. It also invests in French companies through its venture capital funds.

Special Distinction: Salesforce: This $50 billion market cap cloud leader opened its office in France in 2006. It now counts many French multinational companies as clients but also powers the largest ecosystem of 3rd party local business apps. With a brand new headquarter opened last year and one R&D center in Grenoble. 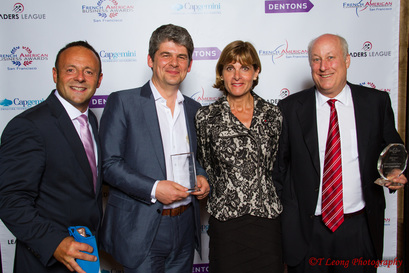 
Gold Award: Melka Wines: This family-run estate specializes in small production wines, crafted with a sense of soil and terroir. Environmental-friendly and always up-to-date with innovation, it will continue growing steadily and organically, providing unique wines.

Special Distinction: Verite Winery: Between 2011 and 2014, this winery received 7 times 100 points from wine critic Robert Parker. Having moved to California 18 years ago, Monique and Pierre want to position Sonoma County as a leading appellation for Bordeaux varietals in the world. 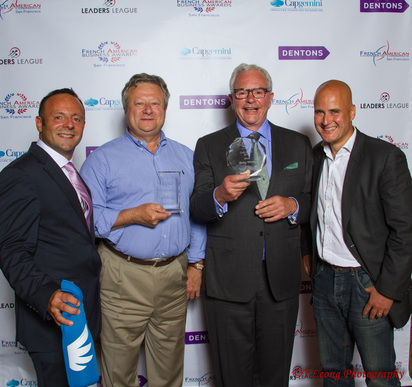 STARTUP OF THE YEAR


Gold Award: Petit Pot: You can find its products at Whole Foods, Andronico's and 50 more stores throughout California. With a 3-digit growth in 2014 and 2015, I would say: watch out Nestle, be careful Danone... Petit Pot is coming!

Special Distinction: Code for fun:  This non-profit is preparing the future of Silicon Valley by exposing children to computer science as early as possible. In less than 2 years, it has already created 56 different curricula and instructed over 300 students. 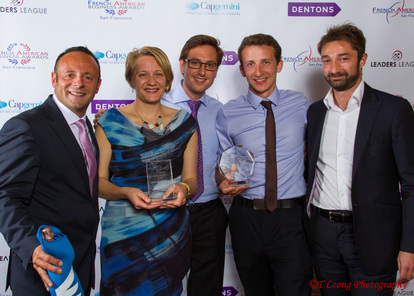 ADVISORY BOARD OF THE 2015 EDITION 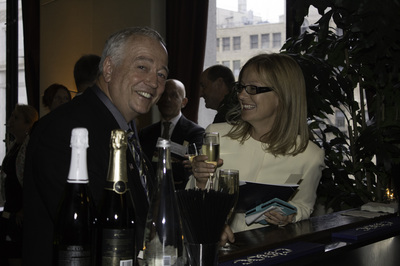 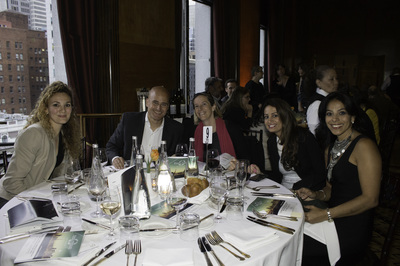 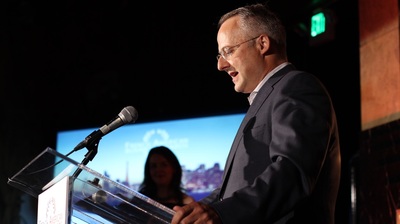 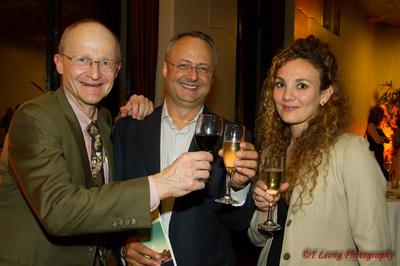 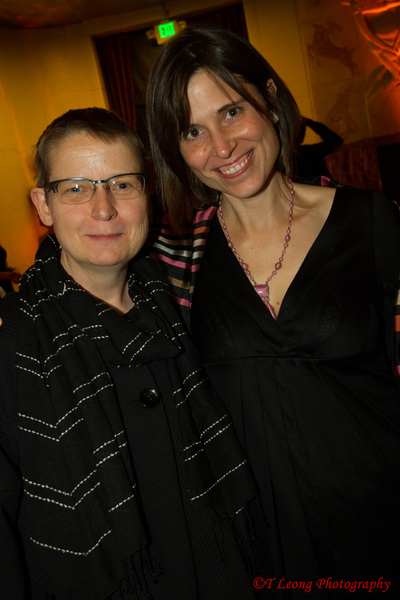 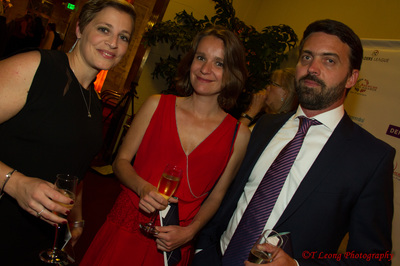 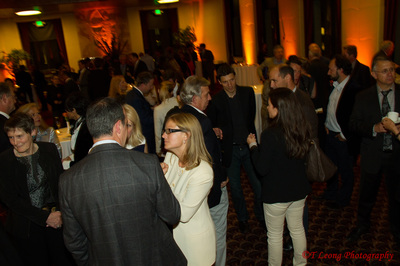 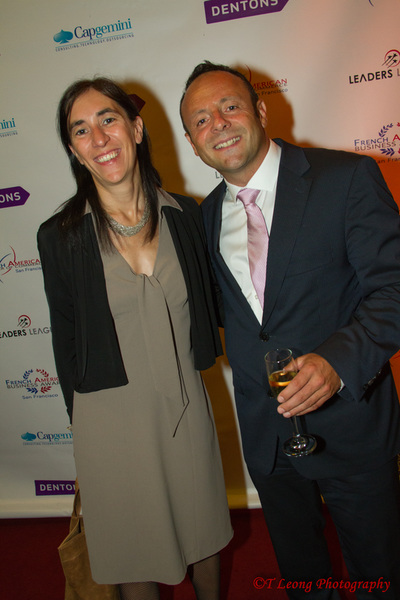 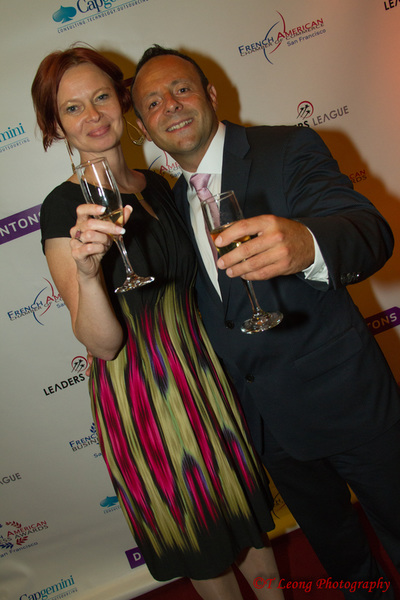 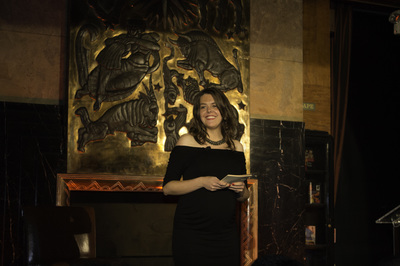 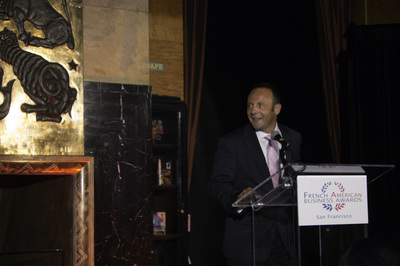 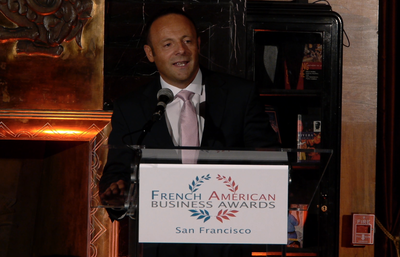 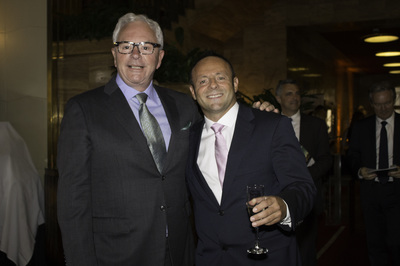 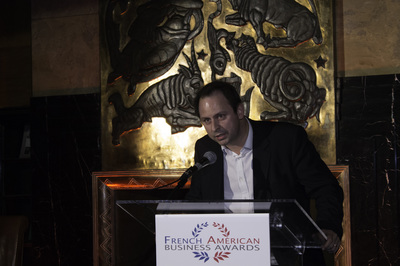 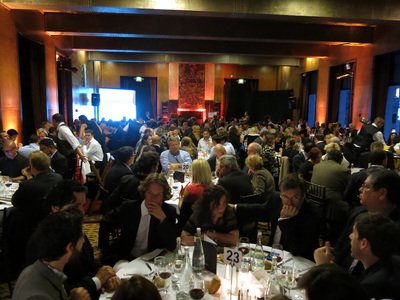 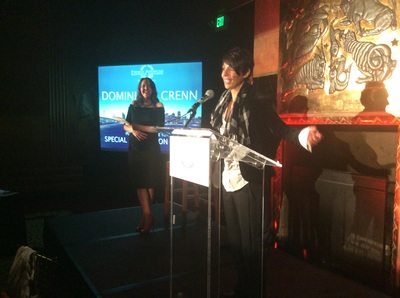 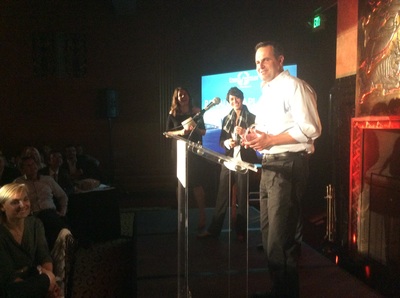 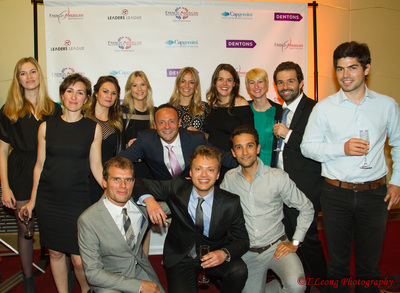